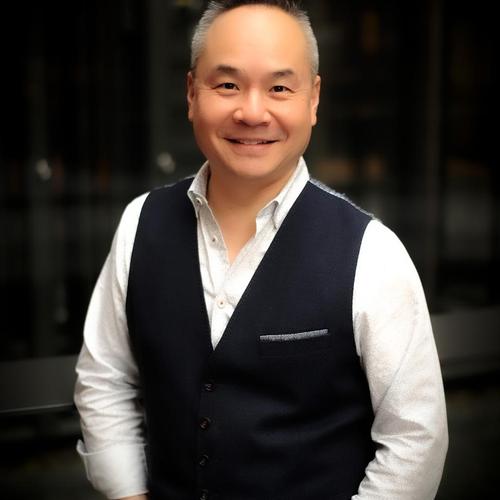 Sessions covered by this speaker

Have you got yours yet?

Our All-Access Passes are a must if you want to get the most out of this event.

Tony has been a licensed Real Estate Agent in the Province of British Columbia since 1991 and operates The PRIME Real Estate Team, as small but highly productive group which is one of Vancouver Island’s top producing teams and regularly ranked Top 100 in RE/MAX Western Canada. Tony served as an elected Director on the Victoria Real Estate Board for 3 terms and was President and spokesperson for the organization in 2008. He has chaired, founded or participated in committees and task forces including MLS and Computer Services, Technology, Finance and Audit, Managing Brokers, Government Liaison, Members and Community Relations and Quality of Life. Following his Presidential year, Tony represented Victoria on the British Columbia Real Estate Association’s Government Relations Committee and commenced volunteer work in his local community as the Co-Chair of the Greater Victoria Coalition to End Homelessness. Since then, he served on Boards including The Victoria Dragonboat Festival, Anawim Companions House, Victoria Hospice and the Cool Aid Society Capital Campaign. He currently sits on the Victoria Telus Community Board which distributes $350,000 per year into local initiatives relating to kids, education, health and environment. Tony’s speaking career began in 2003 as a regular panelist for Real Estate Coaching Company Richard Robbins International, presenting to Agents across Canada and in the United States in groups ranging from 600 to 2000. Since then, he became an Instructor for the British Columbia Real Estate Association and has taught Professional Development Programs and Applied Practice Courses throughout British Columbia. He is also a Subject Matter Expert and has assisted in the development of several of the Association’s courses. He is regularly seen or quoted in local and National news on the topic of Real Estate including CHEK News (Victoria), CTV, Vancouver Sun, The Province and The Globe and Mail. He was featured on the cover of “Above” Magazine, RE/MAX International’s publication, in Fall of 2014. Since 2014, he has been the Canadian guest host for Pledge Programs on KCTS9, the Seattle area Public Broadcasting System channel. Tony is the host of “The Whole Home Show” which airs weekly on CFAX1070.com